Welcome Back Member Login
About

We are excited to announce that Entrada made the list!
62 Troon-Affiliated Courses Named GolfWeek's Best
July 27, 2020

"We'd like to congratulate Entrada at Snow Canyon for earning Distinguished Club status," said John Fornaro, Publisher of BoardRoom magazine, "Special recognition also goes out to Entrada's General Manager, David Hall, as well as the club's directors, it's department heads, and entire staff for their efforts in providing an excellent member experience."

Golfweek's Best 2018: Courses You Can Play
AMERICA'S BEST COURSES
Every year, Golfweek's elite team of course raters, which currently boasts more than 850 evaluators, surveys more than 3,600 courses – grading each nominated course on the basis of Golfweek's 10 strict standards of evaluation. Collectively, these knowledgeable raters have turned in more than 75,000 votes to compile Golfweek's Best courses lists.

19 epic golf courses you have to play before you die
By Matias Grez, for CNN
November, 2018 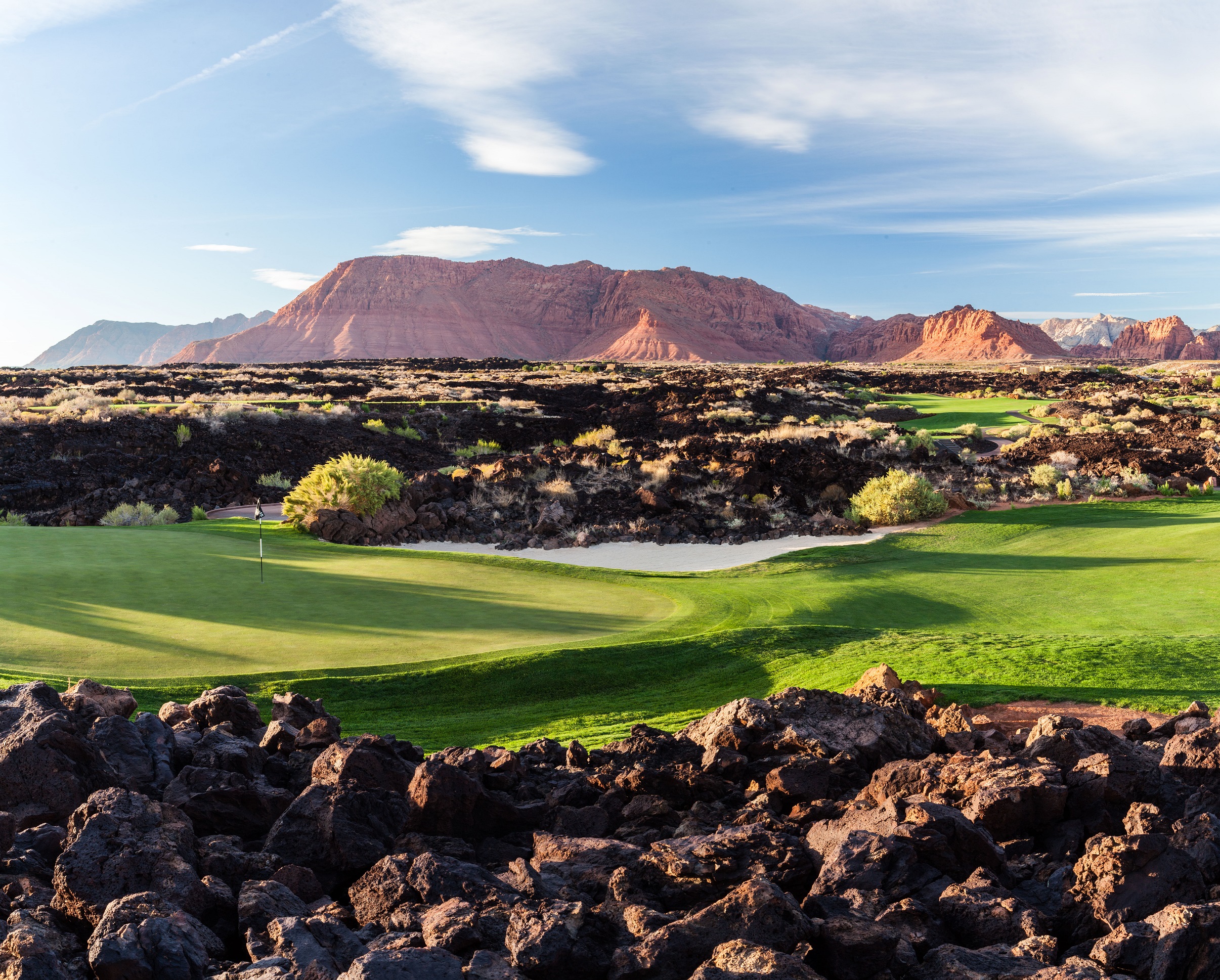 Entrada at Snow Canyon, St. George, Utah, U.S.
This shot was sent to us by @brianoar --owner of @stgeorgeutahgolf and www.stgeorgeutahgolf.com --and is of Entrada at Snow Canyon. He has be a huge fan of golf since the age of eight when he used to play with his Grandma. "I fell in love with the look of morning and evening light and 'golden hours' on golf courses," he says. "They are living, breathing pieces of art.